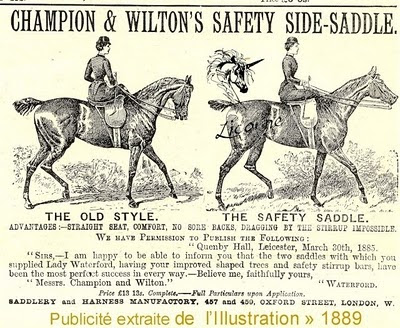 First off I want to thank Nick Creation. This post would not be nearly as interesting if it was not for his tireless investigation of historical sidesaddle manufactures information AND his willingness to share it with us! His web site is:

1825 Joins with Wilkinson and Co. becoming Matthew Wilson and Wilkinson

One of the recognizable features of a C&W is the oblong stirrup assembly cover seen here: 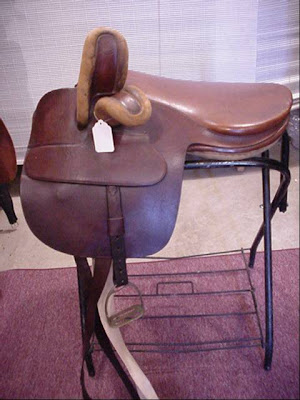 This is what a Champion and Wilton Stirrup assembly looks like: 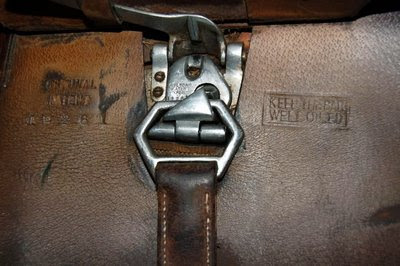 One way to judge the approximate age of a C&W is to see if there is a pocket on the off side. The older saddles had this amenity that I found charming. This saddle belonging to Michelle Chauncey, does not have that feature: 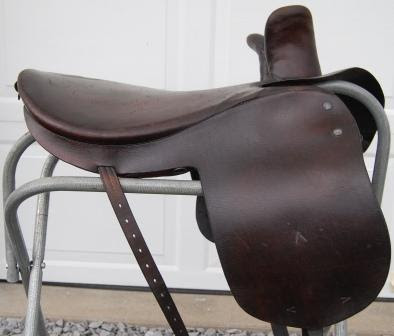 Mine has the pocket. If you look very closely you can see it as I have one of my Mothers lacy handkerchiefs tucked into it: 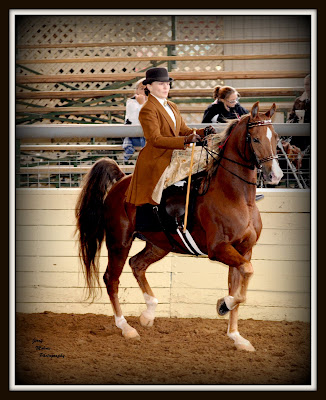 This newer C&W has an inlaid seat. The wider pommels show this to be a "newer" model since they are both wider and thinner than the earlier models. 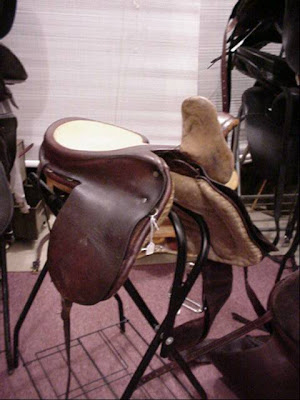 Another thing I have noticed in my research, more Champion and Wilton saddles were made with "all leather" verses having linen panels and doe skin seats, than other brands.
If you have been reading my blog for any length of time, you already know that I have a fondness in my heart for Champion and Wilton sidesaddles. It was the I first one I started to ride in, the first one I purchased and the first that showed in. Here is my grand old gal! When Lillian restored her for me, she told me that this saddle was made in about 1890. 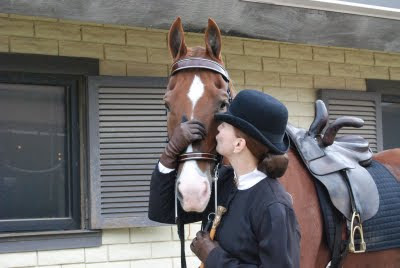 This is just a TINY chapter in a large book about these wonderful sidesaddles. If you have anything you would like to add, please do! 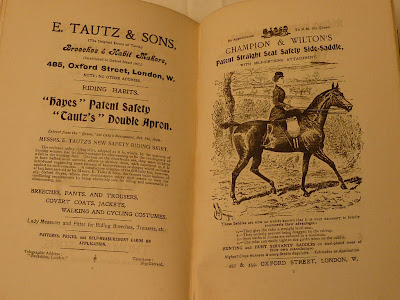 Hi Julie
Quite possible that my great grandfather Henry Weaver, made your side saddle. He was a long time employee of C & W and was working in Oxford Street in 1890. He specialised in white leather saddles as well.
Good to find your blog and see what they really look like.